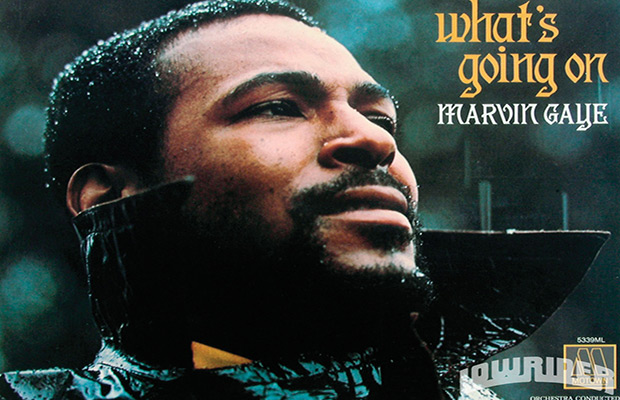 In celebration of the 45th anniversary of Marvin Gaye’s seminal 1971 album What’s Going On, Universal Music Enterprises is coordinating a series of new vinyl releases that includes the next installment in the label’s special reissue rollout: the seven-album box set Marvin Gaye Volume 3: 1971-1981.