5 Seconds of Summer debuts at No. 1 on Billboard 200 - muzicbizz.com 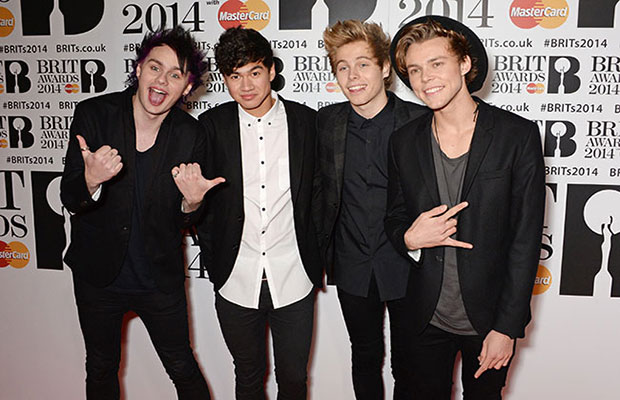 Pop band 5 Seconds of Summer crashes in at No. 1 on the Billboard 200 as the Australian group’s self-titled full-length debut album arrives atop the list. The set sold 259,000 copies in the week ending July 27, according to Nielsen SoundScan, following the album’s release on July 22. It’s the third-largest debut of 2014, and the fourth-largest sales week. (Coldplay’s Ghost Stories debuted with the year’s largest week, 383,000.) Read more at www.billboard.com