Alicia Keys Prepares for Album No.6, Baby No.2 - muzicbizz.com

Home / Artists / Alicia Keys Prepares for Album No.6, Baby No.2

Alicia Keys Prepares for Album No.6, Baby No.2 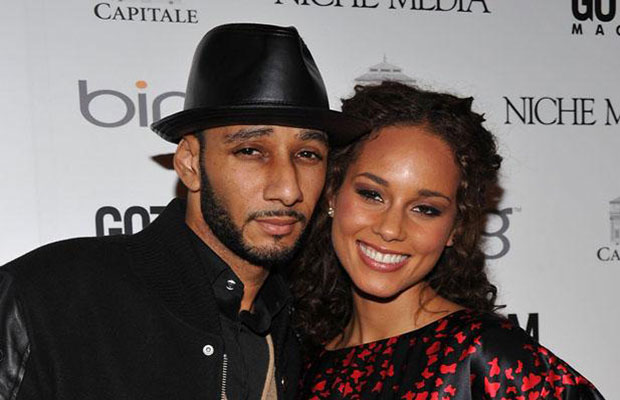 Alicia Keys, who often releases albums in November and December, says she is preparing for another delivery at the end of the year: her second baby.

“December album? Well, I know one thing. I’m having a December baby,” the singer said with a laugh in an interview Tuesday.

The Grammy winner says she and husband, producer-rapper Swizz Beatz, know the sex of the baby, but that she’s “not sharing.”