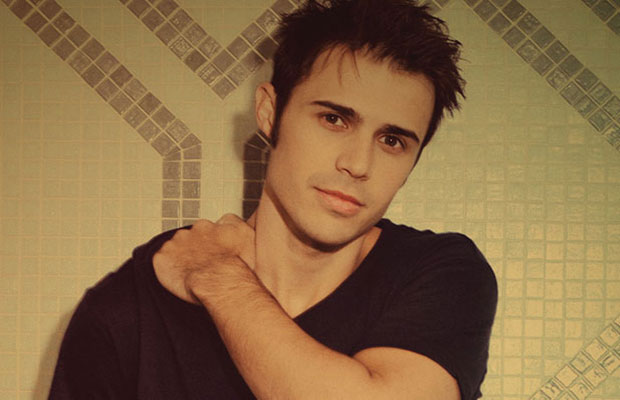 Less than a week before the release date of his new album, Horizons, and American Idol season eight winner Kris Allen is like a kid on Christmas Eve.

The 29-year old singer had just released a live stream of the collection on YouTube, and stayed up into the wee hours reading fan reaction on the Internet. While he excitedly waited to see which songs were emerging as fan favorites, he was most amused by one question about who the mysterious vocalist on one song was hitting an extraordinarily low note.