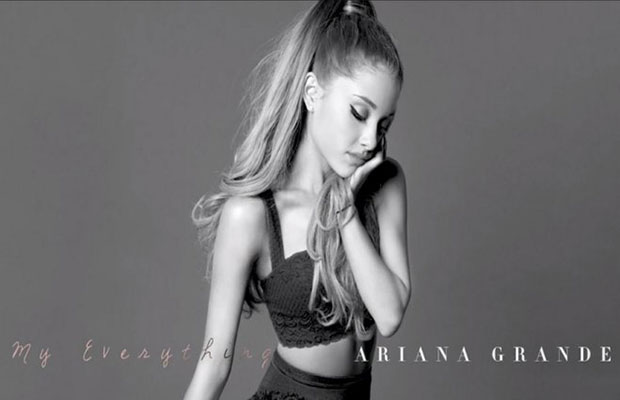 As reported earlier, Ariana Grande has scored her second No. 1 album in less than a year, as her new release, My Everything, opens atop the Billboard 200.

The album, which was released Aug. 25, sold 169,000 copies in the week ending Aug. 31, according to Nielsen SoundScan. In turn, My Everything scores the second-largest sales week for a female pop artist in 2014, after the debut of Lana Del Rey’s Ultraviolence (182,000).