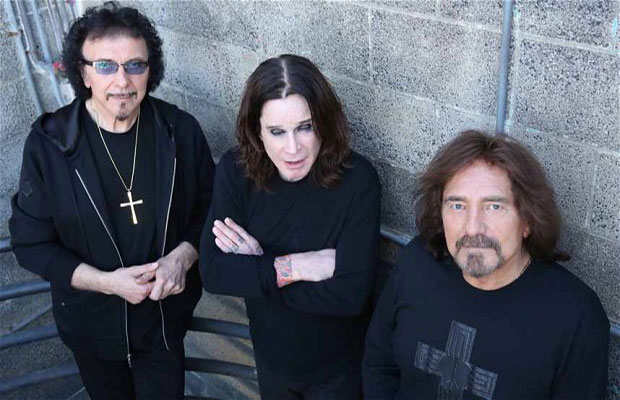 Heavy metal pioneers Black Sabbath on Tuesday announced a slew of new concerts as the band extended a 2016 tour that it insists will be its last.

Ozzy Osbourne’s band, previously scheduled to call it quits in April in New Zealand, will play across Europe and North America throughout the summer.

The final concert is now scheduled to take place on September 21 in Phoenix, Arizona. The tour — dubbed “The End” — opens on January 20 elsewhere in the United States, in Omaha.

Related ItemsHeavy metalOzzy Osbourne
← Previous Story 5 Seconds of Summer Heading for No.1 on Billboard 200
Next Story → Blake Shelton Braces Himself for Miranda Jokes at 2015 CMA’s