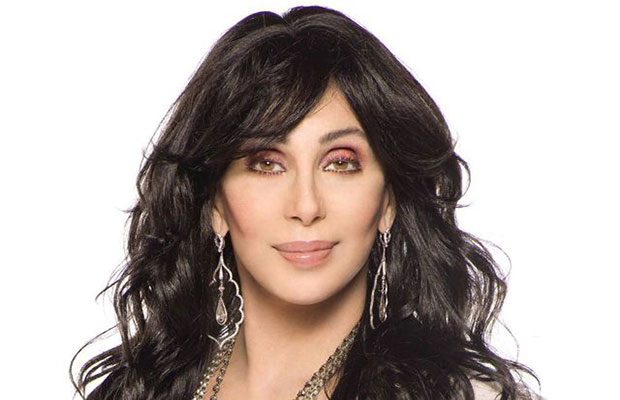 (UPI) – Cher has delayed the second leg of her Dressed to Kill tour.

The 68-year-old singer is ill with a virus, and has been ordered to rest by a doctor.