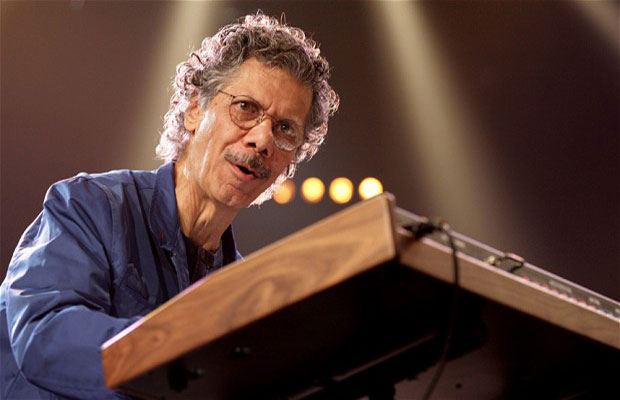 Trilogy, according to a press release, sees the trio “reinvent classic Corea compositions (such as ‘Spain’), as well as previously unreleased originals (‘Piano Sonata: The Moon’). The group also performs an array of jazz standards (including two Thelonious Monk tunes) and even re-imagines a Prelude by fin-de-siècle Russian composer Alexander Scriabin (‘Op. 11, No. 9’).”