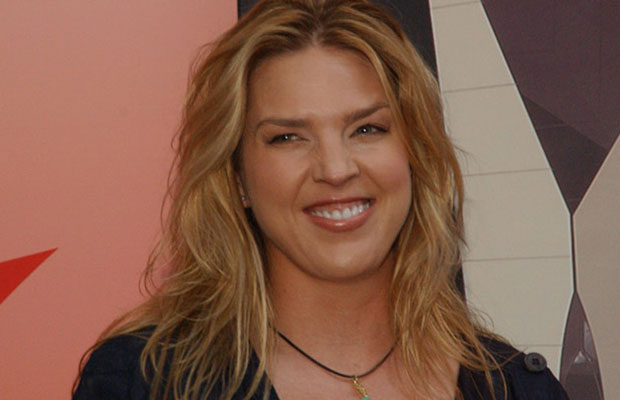 Diana Krall has announced details of a U.S. tour in support of her forthcoming Wallflower album, which will be released on Verve Records on October 21. The singer and pianist will play 26 cities, beginning Nov. 7 in Phoenix, Ariz., and ending in Clearwater, Fla., on Dec. 14. The tour includes stops at the Walt Disney Concert Hall in Los Angeles, Davies Symphony Hall in San Francisco and the Beacon Theater in New York.

Wallflower features Krall interpreting songs from the late ’60s to the present day, as well as an unreleased composition from Paul McCartney (“If I Take You Home Tonight”).