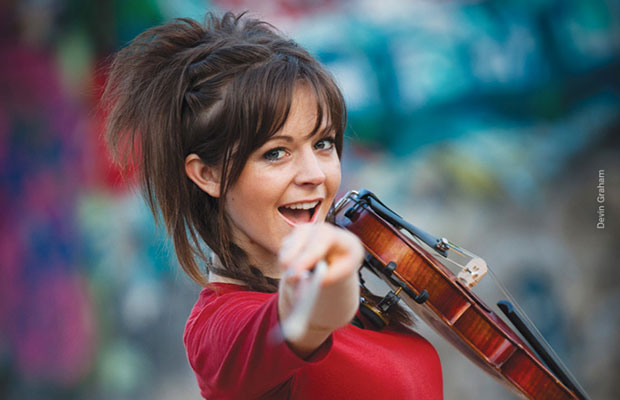 The 27-year-old dubstep violinist’s contract was up at Fullscreen, and manager Adina Friedman told Billboard it felt like “the right time to explore other potential partners.” Maker Studios will allow Stirling access to production resources, and the company is an expert in digital monetization.