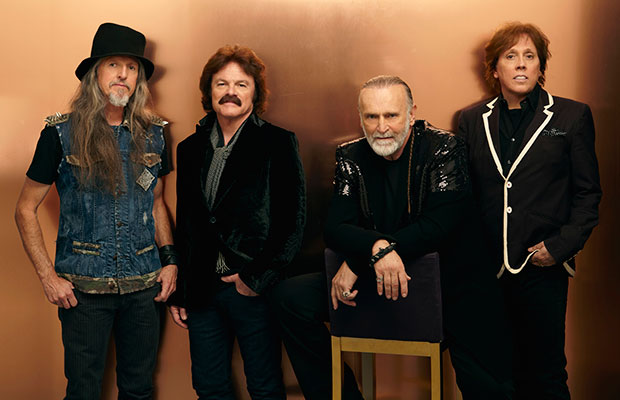 The Doobie Brothers didn’t give much thought to their band name in the early 1970s — a friend suggested it because they smoked so much — but the classic rock combo has since taken a protective stance on the moniker and have a new trademark lawsuit to prove it. On Friday, Doobie Brothers Corp. and Doobro Entertainment sued a folk-rock cover duo called the Doobie Decibel System (DDS), arguing the group’s name is “confusingly similar” to theirs.