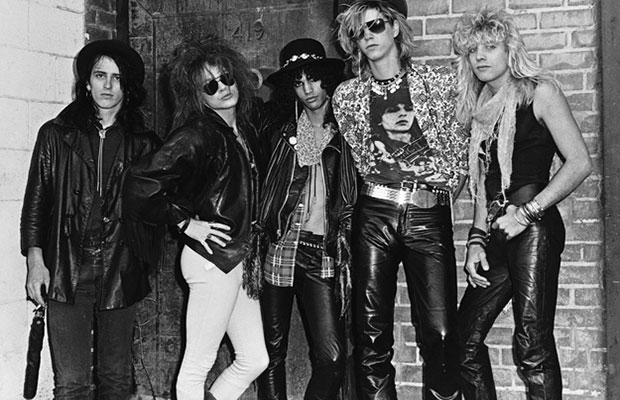 Hard-rock chaos-crooners Guns N’ Roses are getting a Hollywood biopic. Adapted from Marc Canter’s 2008 GNR biography, Reckless Road: Guns N’ Roses and the Making of Appetite for Destruction, the upcoming flick will not be a documentary, but it will be “very detailed” with “no short cuts.”