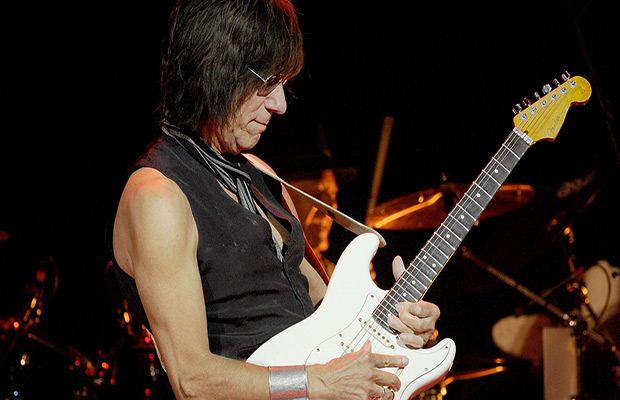 Guitar legend Jeff Beck will release a new album titled Loud Hailer. The 11-track effort will arrive on July 15. Loud Hailer, which is another name for a megaphone, is Beck’s first new album in six years. It features an all-new band including British singer Rosie Bones and guitarist Carmen Vandenberg, who wrote the majority of the songs with Beck. While there are vocals on the majority of the effort fans will be happy to know that there are two signature Jeff Beck instrumentals titled “Pull It” and “Edna.”