Keeping it in the Family With Howard Hewett - muzicbizz.com

Home / Artists / Keeping it in the Family With Howard Hewett

Keeping it in the Family With Howard Hewett 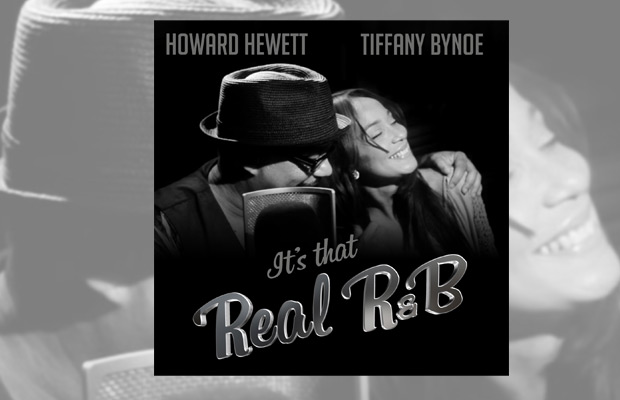 Grammy Award-Winning vocalist Howard Hewett was recently featured on a 2016 episode of the TV One hit show, UNSUNG. Tiffany Bynoe was spotlighted as the next member of the talented Hewett family to carry the musical torch on to stardom on that episode. Always about family, Bynoe, along with her uncle Howard Hewett, is featured on the hot single that has R&B hit stamped all over it, the mid-tempo stimulating “It’s That Real R&B.” (Produced by Kyle Bynoe and Mark Q” for Cmore5Music and mixed by Producer/Engineer Dennis Johnson), From Tiffany Bynoe’s forthcoming project “TENACIOUS”
All eyes and ears are on this one!!!