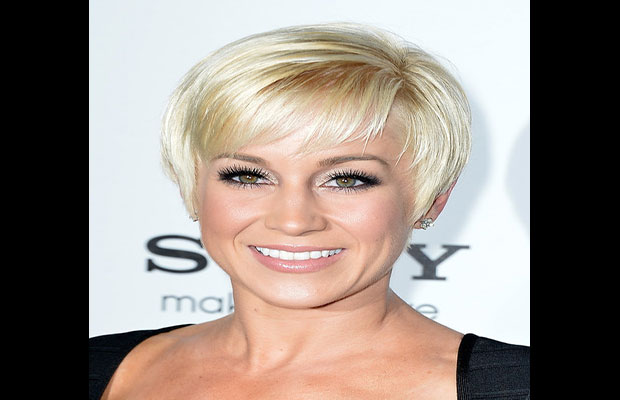 After performing for an intimate crowd just south of Nashville on Monday, Pickler spoke to Billboard about how far she’s come and teased the release of a new record, her fifth.