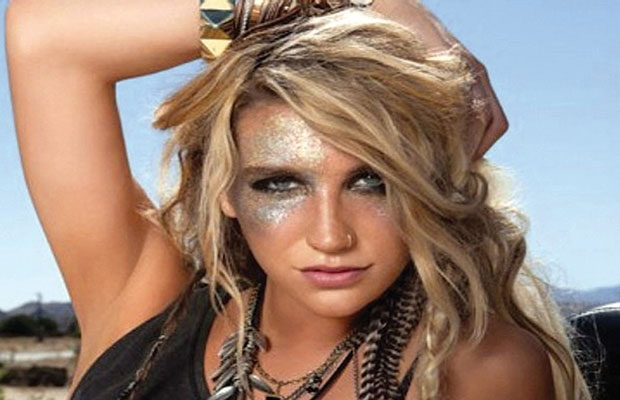 Kesha returned to the stage Sunday for a heartfelt cover of Bob Dylan‘s “It Ain’t Me Babe’ at the 2016 Billboard Music Awards.