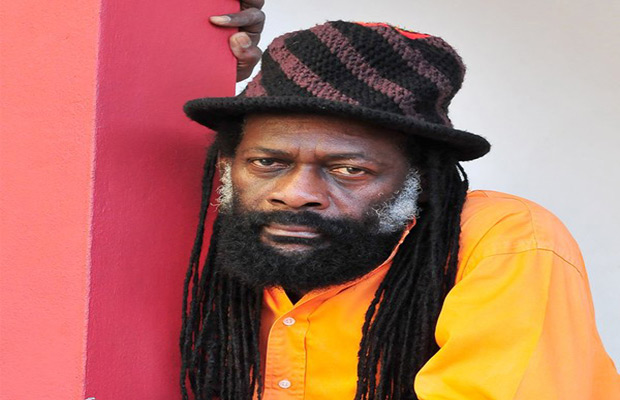 Born Martin Norman Riley on May 22, 1947 in Kingston, Jamaica, Riley was best known to the younger generation as the father of Tarrus Riley, one of contemporary reggae’s most in-demand artists. Father and son recorded together often in recent years, and the younger Riley regularly brought his father onstage to sing with him, including his late-summer set l last year at Central Park’s Summerstage. “My father introduced me to music, brought me into recording studios long before I could even talk; I was around all the great Jamaican musicians and singers because of him,” Tarrus told Billboard a 2014 interview.