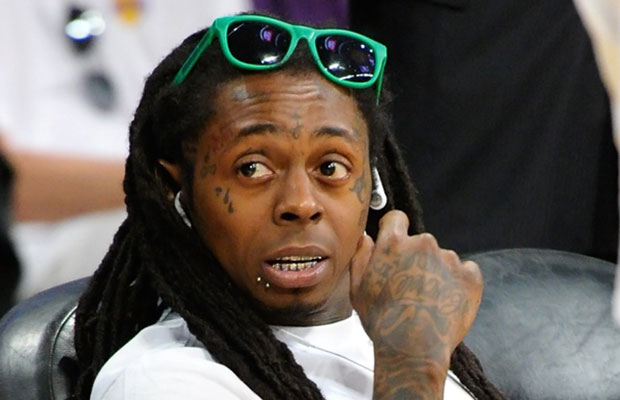 In a recent interview with Rolling Stone, Lil Wayne opened up about his $51 million lawsuit against his record label, Cash Money — sort of.

During the interview, the rapper proved tricky to pin down and mostly unwilling to discuss the tweets where he declared himself a “prisoner” of his label. Instead, Weezy claims they were actually sexual in nature: “I love being a prisoner in some pussy. That’s what I meant.”