Madonna is Billboard’s 2016 Woman of the Year - muzicbizz.com

Home / Artists / Madonna is Billboard’s 2016 Woman of the Year

Madonna is Billboard’s 2016 Woman of the Year 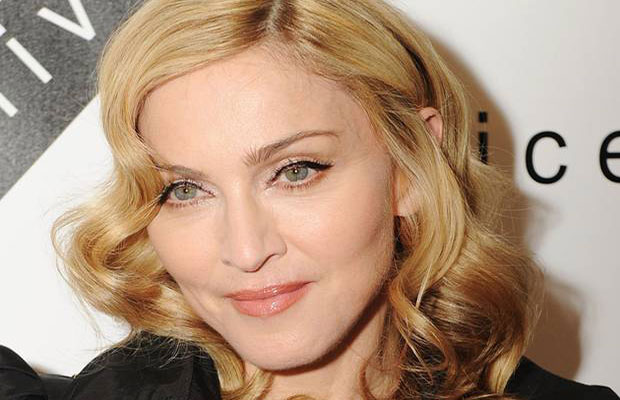 All hail the Queen of Pop!

Madonna has just been named the recipient of Billboard‘s 2016 Woman of the Year award. Billboard announced Friday that the singer-actress-activist will receive this honor at the 11th annual Women in Music Event, held Dec. 9 in New York City.

Related ItemsMadonna
← Previous Story Keeping it in the Family With Howard Hewett
Next Story → Green Day Earns Third No.1 Album With ‘Revolution Radio’