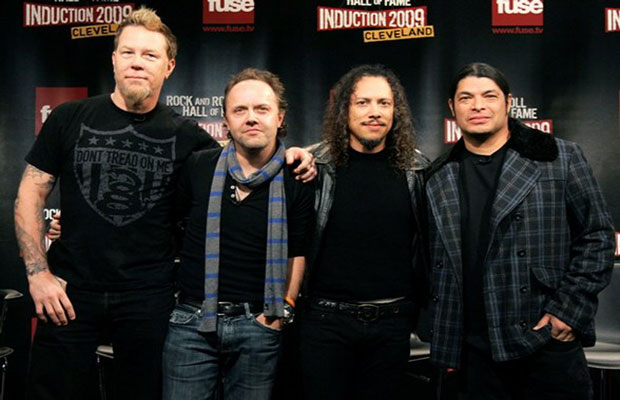 Metallica will perform in Austin, Texas for the first time in six years when they take the stage at the 2015 X Games, which take place June 4th through 7th. The heavy metal act, who will perform June 6th, joins Nicki Minaj as Super Stage headliners at this year’s event. Talib Kweli, the Glitch Mob, Kid Ink, Pennywise, Deltron 3030 and Joywave will also perform at the extreme sports showcase.