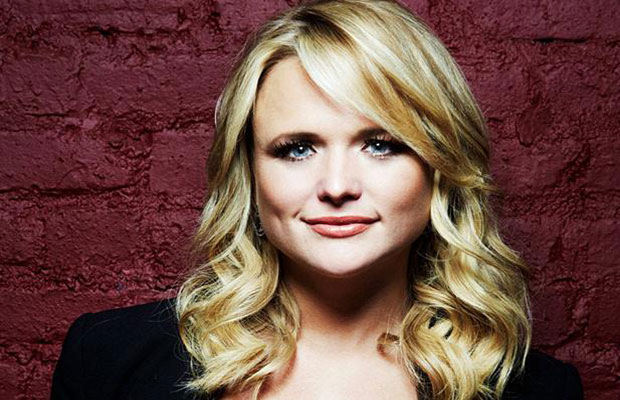 Miranda Lambert has officially dated and titled her upcoming sixth studio album, now revealed as The Weight of These Wings.

The announcement came Tuesday on Twitter alongside a black and white teaser video which features the country star sitting quietly inside a trailer as she writes inside a notebook.