Muse Lands Their First No.1 Album 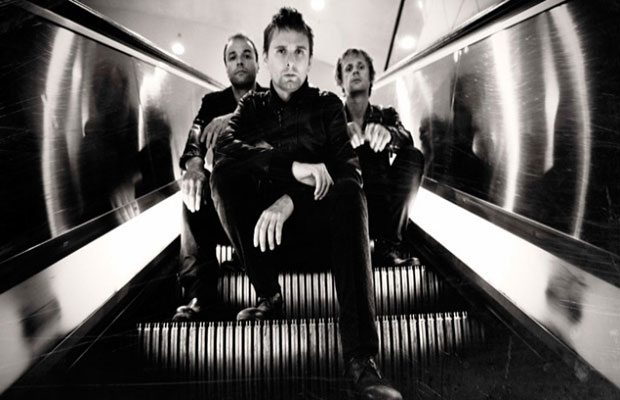 British rock band Muse achieves its first No. 1 album on the Billboard 200, as its seventh studio effort, Drones, bows atop the list. The set – which was released on June 8 through Helium-3/Warner Bros. Records – moved 84,000 equivalent album units in the week ending June 14, according to Nielsen Music.