New MJ Video “A Place With No Name” - muzicbizz.com

Home / Artists / New MJ Video “A Place With No Name”

New MJ Video “A Place With No Name” 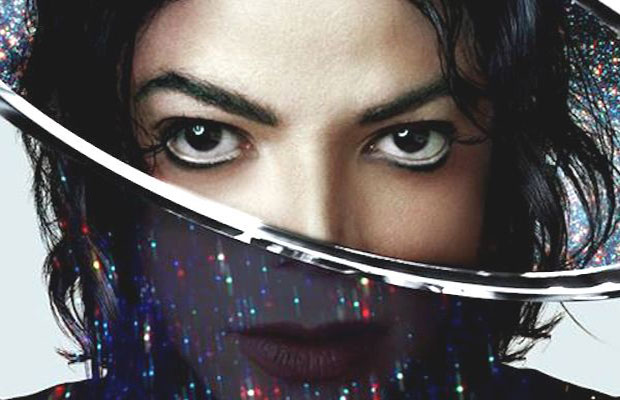 (UPI) Michael Jackson’s posthumous album Xscape has just birthed a new video for song A place with no name.

“A Place With No Name” under the direction of Samuel Bayer features footage and outtakes from Jackson’s 1992 video for “In The Closet”. The track was written by Jackson’s collaborator Dr. Freeze.

“A Place With No Name” is the second single from the album. Xscape was released on May 13, 2014 by Epic Records and MJJ Music. It is the eleventh album released by Sony and Motown since Jackson’s death in June 2009.