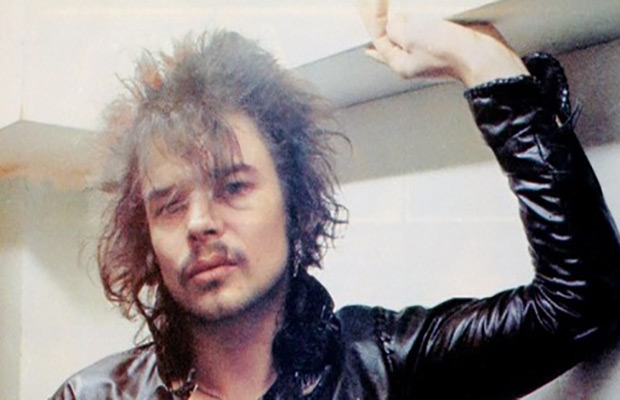 Phil Taylor, the original drummer for classic rock band, Motörhead … died at the age of 61 on Wednesday.

Read more www.tmz.com
Related ItemsHard rockHeavy metal
← Previous Story Missy Elliot is Back With New Music Video ‘WTF’
Next Story → Prince Says He Was Right About the Internet Being Over