Paul McCartney’s Sold Out US Tour 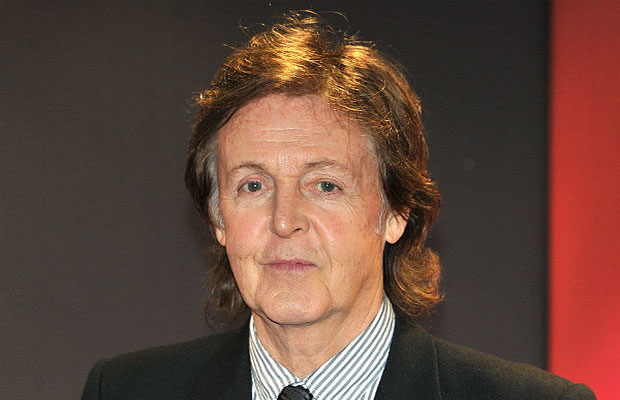 Paul McCartney earns the No. 1 slot on the weekly Hot Tours tally based on ticket sales reported from his recent trek through U.S. cities during July and August.

The six-week jaunt was the Out There tour’s third leg in North America since the tour began in May 2014. With concerts at eight arenas and four stadiums during this summer’s run, ticket sales totaled $38.7 million, bringing the overall gross to $150 million from 40 reported shows during the tour’s 15-month span