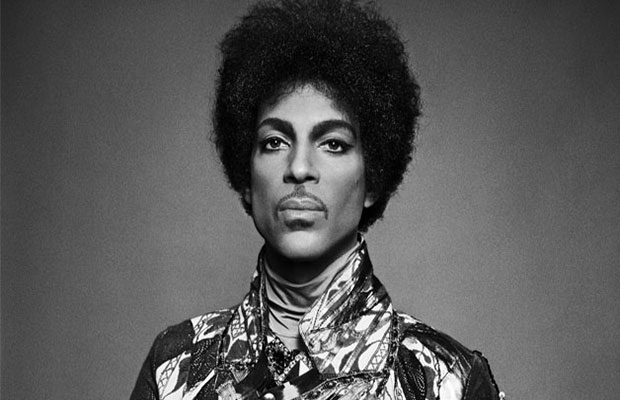 Prince has returned to Warner Bros. Records after 18 years with a deal that will see him regain ownership of his catalog. His classic Warner albums like “Dirty Mind,” “Controversy” and “1999″ will continue to be licensed through Warner Bros as part of a new global agreement.

As part of the deal, Prince’s classic “Purple Rain” album will be re-released in a remastered deluxe version in time for the 30th anniversary of the album and movie. Other planned re-issue projects will follow and Prince will issue a new album too, although it is unclear if that title is a part of the deal.