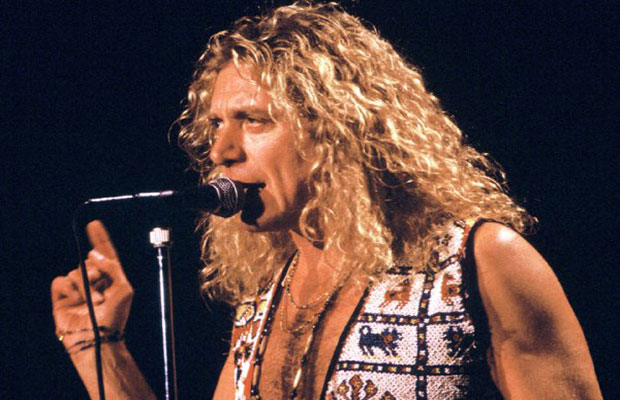 Virgin Group founder Richard Branson and Led Zeppelin frontman Robert Plant shut down rumors that Plant tore up an $800 million contract that would have the band reunite for a 35-date tour.