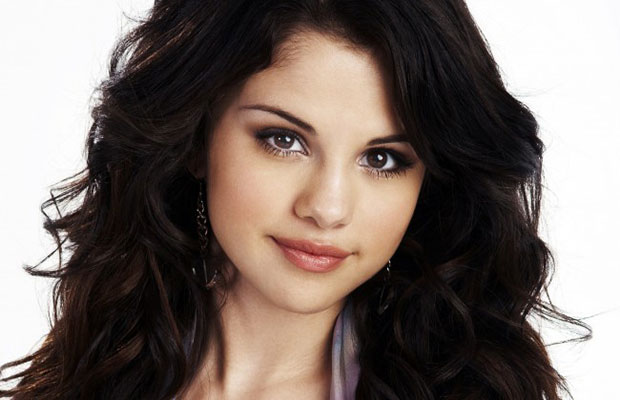 (UPI) – Selena Gomez officially parted ways with Disney on Saturday as she traded her record deal with Disney’s Hollywood Records for one with Interscope.