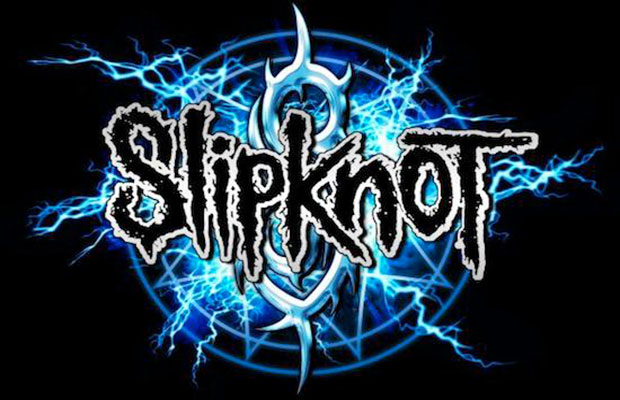 Rock band Slipknot crowns the Billboard 200 chart for a second time, as their new album, .5: The Gray Chapter, debuts atop the list. The album sold 132,000 copies in the week ending Oct. 26, according to Nielsen SoundScan. It was released through Roadrunner Records, and is the group’s fifth studio effort.