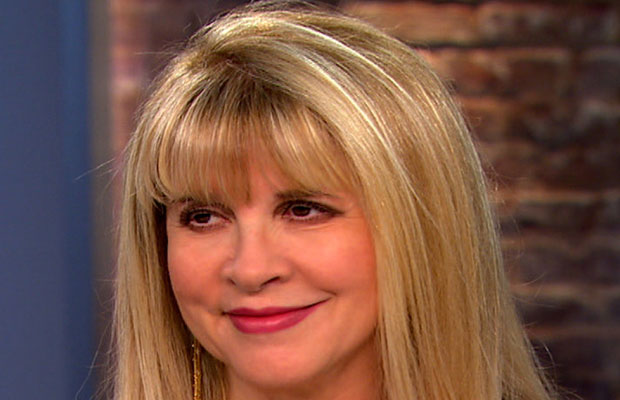 (UPI) – Stevie Nicks has unveiled the second single from her upcoming solo album 24 Karat Gold – Songs from The Vault.