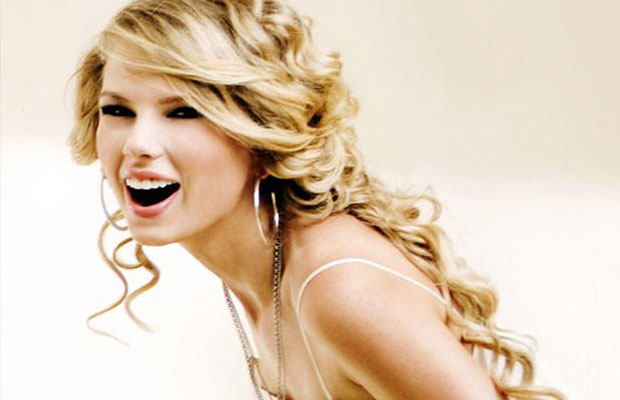 Country star Taylor Swift has been tapped to perform at the annual award show, which will be held in California in late August. While details of the “Red” singer’s performance are being kept under wraps, sources say Swift is planning an “explosive” show. Read more at www.upi.com