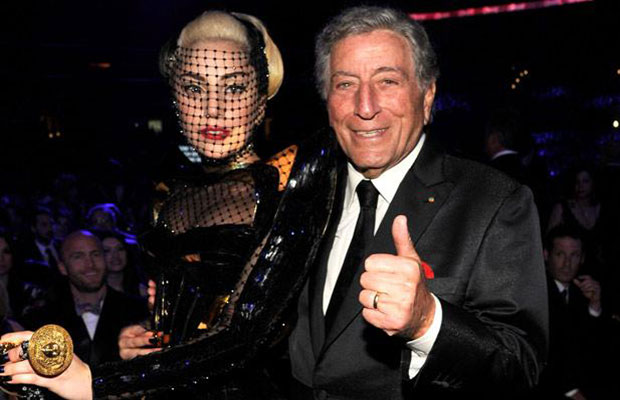 Cheek to Cheek is the title of the upcoming collaboration album between Tony Bennett and Lady Gaga. The project was originally scheduled to be released on January 1, 2014. Bennett confirmed that the album has been pushed back to March 2014 however the album was delayed further.

Bennett and Gaga went on the Today Show to announce that the album will be released on September 23, 2014. The unlikely duo has been promoting the project which consists of standards. Gaga was quoted in an Associated Press release as saying, “Jazz comes a little more comfortable for me than pop music, than R&B music. I’ve sung jazz since I was 13 years old, which is kind of like my little secret that Tony found out. So this is almost easier for me than anything else.

Cheek to Cheek will be released through Sony Music

Related ItemsLady gagaTony Bennett
← Previous Story A Taste Of Forbidden Fruit Gone Wild: From Church Bands To Rockabilly Soul
Next Story → 5 Seconds of Summer debuts at No. 1 on Billboard 200