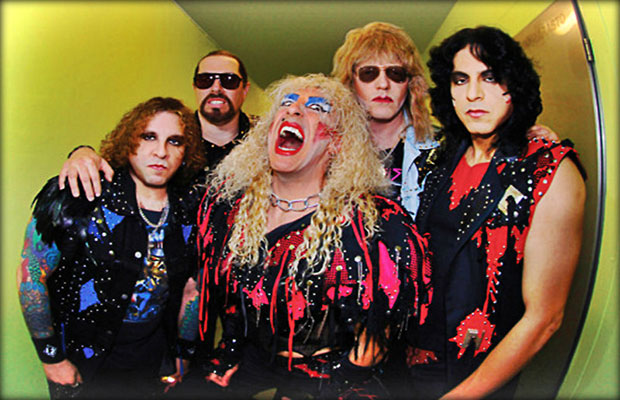 Metal act Twisted Sister will pay tribute to their late drummer, AJ Pero, with a series of farewell shows in 2016, the band said on 8 April in a statement.

After Pero died of a suspected heart attack in his sleep in March, remaining members Dee Snider, Jay Jay French, Eddie Ojeda, and Mark “The Animal” Mendoza say they have been contemplating the band’s future.