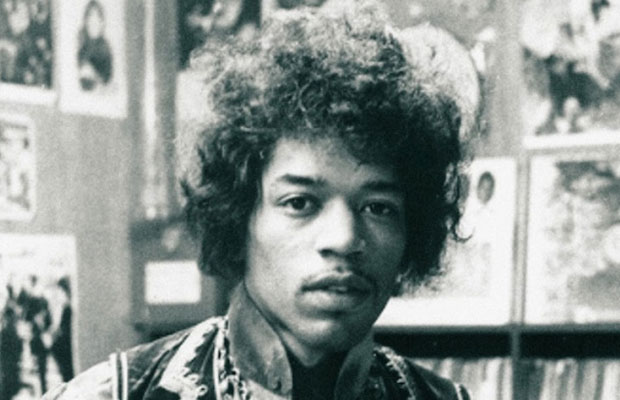 Jimi Hendrix‘s first two posthumous studio albums, The Cry of Love and Rainbow Bridge – which both originally came out in 1971 – will be available as newly remastered CD, LP and digital reissues next month. Audio engineer Bernie Grundman, whose mastering credits include Prince‘s Purple Rain and Michael Jackson‘s Thriller, went back to the original analog masters for each album to get the best sound possible, and each reissue will feature the original album art and track orders. It will also be the first time that Rainbow Bridge has been available as an official CD.