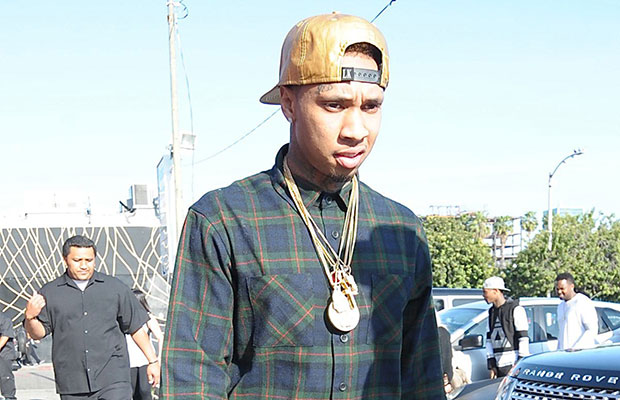 The 39-year-old entertainer announced at his Yeezy Season 4 fashion show Wednesday that he signed the 26-year-old rapper to his G.O.O.D Music record label.