U2 Plans to Release New Album This Year - muzicbizz.com

Home / Artists / U2 Plans to Release New Album This Year

U2 Plans to Release New Album This Year 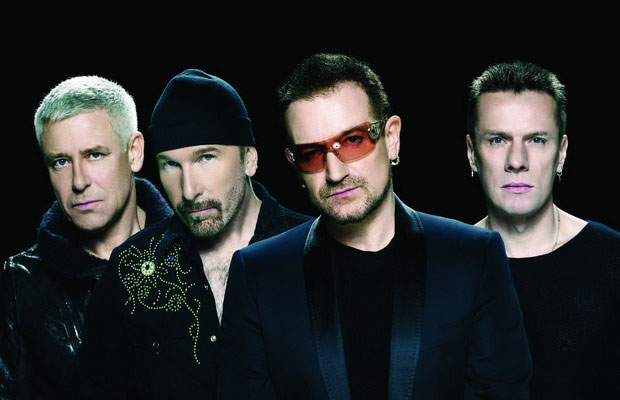 U2 fans may get their hands on a new album before the ball drops on New Year’s Eve, possibly as early as next month. Reports circulated a few months ago that U2 were delaying the album until 2015 so they would have enough time to work on material with producer Paul Epworth, but a spokesperson for the band has told Rolling Stone that that timing is inaccurate: “We’ve always said an album is expected this year.”