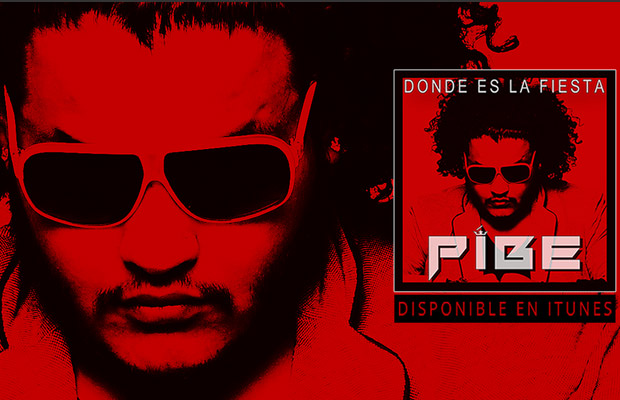 Miami, FL, – Urban singer PIBE recently had a successful media tour in Miami promoting the first single “Donde Es la Fiesta” from his third album “PIBE” which was recently released globally on all digital platforms. In his first media tour of Miami, just 3 months after a kidney transplant operation due to chronic renal failure – a health condition that the has suffered from childhood – in a feat not seen before, the Mexican singer visited all media networks, from Univision radio and other major radio station networks, TV stations and networks like America TV, Telemundo, Mega TV and Univision, plus countless press interviews.

The urban singer will continue his media tour on September in Miami, following the tour in New York and Los Angeles, California where it is expected that the single “Donde Es la Fiesta” continues conquering the Latin market that already has placed it in the top 20 of the most important DJ Record Pools and where his entry in the prestigious Billboard magazine is expected.