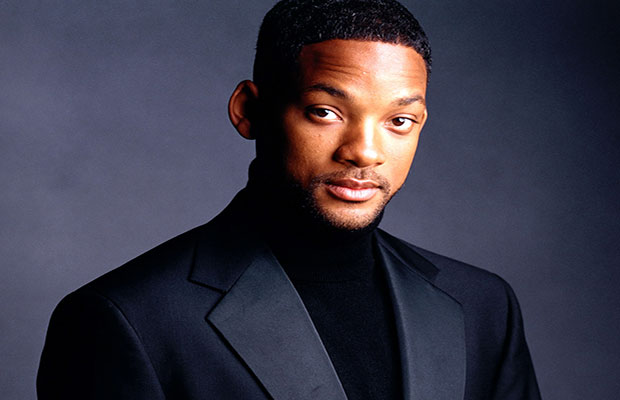 The actor and performer called his dad a “steady and positive figure in my life.”