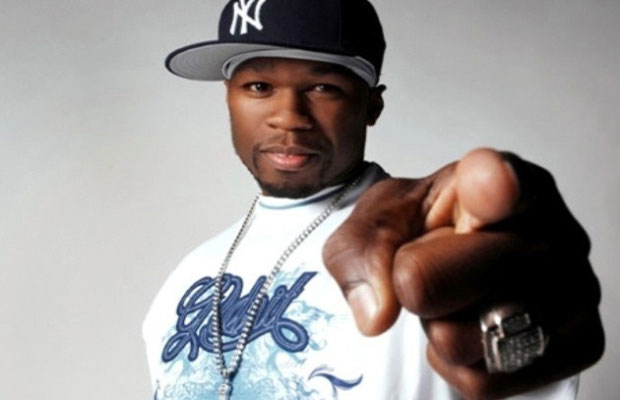 50 Cent‘s bodyguard allegedly attacked a man and his son in a shopping mall — a man who was trying to film the rapper — and now cops are conducting a criminal investigation.

Law enforcement sources tell TMZ … 50 and his son were at the Burbank Town Center Sunday when Lazzeri Frazier and his son saw 50 and thought it would be cool to shoot some cell phone video.