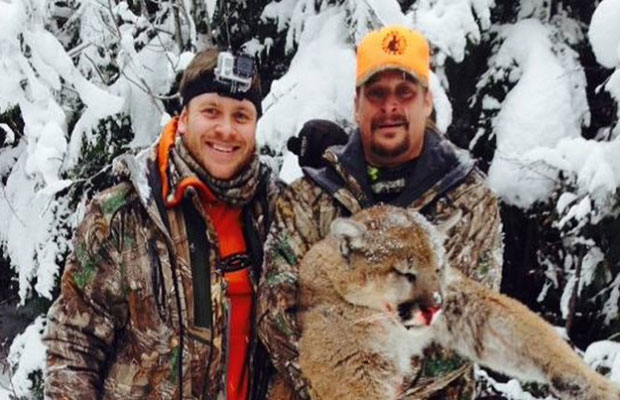 Kid Rock has done it again. The “Devil Without a Cause” singer has angered animal lovers by posing alongside a dead cougar, which he presumably killed while hunting, in a photo posted by fellow right-wing rocker Ted Nugent.