Azealia Banks No Longer Wants to Sign With RZA - muzicbizz.com

Azealia Banks No Longer Wants to Sign With RZA 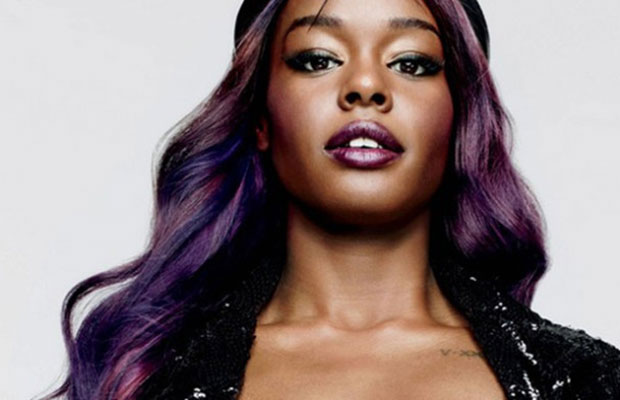 One of the strangest bits of news this week (and this year, and this lifetime) involved Azealia Banks attending Russell Crowe’s Beverly Hills hotel party as a guest of their mutual friend RZA, an encounter that ended with Banks getting thrown out of the party. Per TMZ’s report, Banks laughed at Crowe’s music choices, described the crowd as “boring white men,” and alluded to slicing the throat of another woman in attendance with a smashed champagne glass — and when Banks raised her glass, Crowe carried her out of the room and called security. Banks told the story differently, first in a now-deleted Facebook post — “I went to a party at Russell crowe’s suite , at which he called me a nigger, choked me, threw me out and spat at me” — and then in an official police report.