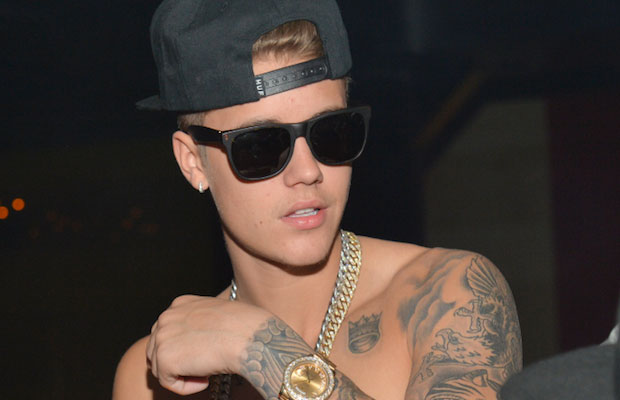 Justin Bieber has agreed to plead guilty to a pair of misdemeanor charges as the result of an alleged drag-racing incident that occurred near Miami Beach, Florida, in January. The AP reports that as part of the plea agreement, Bieber will make a $50,000 charitable contribution, pay a $500 fine and take part in a private 12-hour anger-management course.

Bieber will be required to watch a series of videos about the consequences of drunk driving. Bieber’s defense attorney Mark Shapiro informed the judge during sentencing that Bieber had already made the $50,000 donation to a Miami children’s charity.