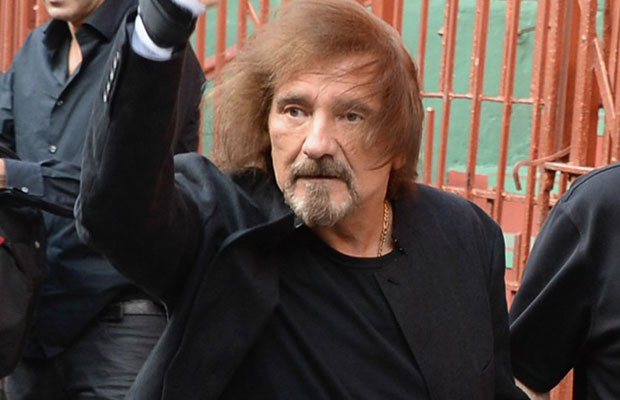 Ozzy Osbourne‘s right hand man in Black Sabbath — bassist Geezer Butler — got busted for a bar fight, and spent a night in jail.

Sources tell us Butler was in a bar at the Furnace Creek Ranch in Death Valley Tuesday … when the brawl broke out — and apparently the ol’ Geezer’s still got some fight left in him.

Read more:www.tmz.com
Related ItemsBlack SabbathHeavy metalOzzy
← Previous Story Ludacris Wins Full Custody of His Daughter
Next Story → Suge Knight Not Aware That He Ran Someone Over