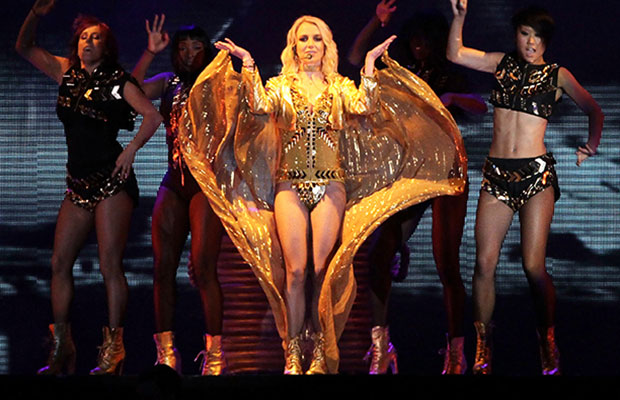 (UPI) Britney Spears was caught lip syncing to someone else’s version of her track “Perfume” while performing at her Planet Hollywood Las Vegas Residency last week.

In a clip from the performance, shared on Instagram by user britneysite, the 32-year-old star can be heard singing to Sia’s version of the song.
Read more: www.upi.com
Related ItemsBritney SpearsLas VegasSia
← Previous Story French Montana Talks About Using Khloe Kardashian
Next Story → Money Is a Thing- Jermaine Dupri Sued