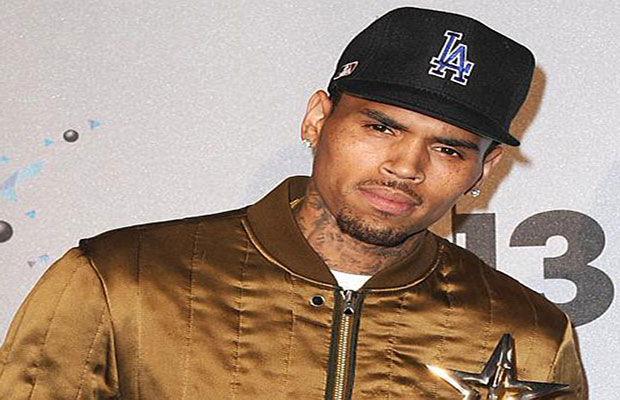 Chris Brown was full of piss and vinegar at a charity basketball game Sunday, getting in a heated, prolonged argument with someone in the stands … intense enough for cops to get involved.