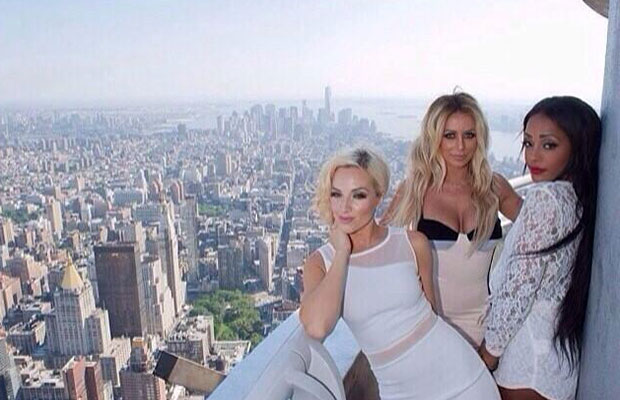 Stick a fork in them ladies and gents, Danity Kane is officially done. The trio has reportedly broken up after an ugly studio brawl that erupted between group members Aubrey O’Day and Dawn Richard.

The former Bad Boy or shall we say Bad Girl girl group reunited last year and has kept the drama brewing ever since. O’Day said “Sadness does not even remotely begin to describe what I feel right now.” Group member Shannon Bex says, “I now must walk away feeling used and manipulated.”

DK had almost completed their studio album but now the jury is out on whether it will actually be released.