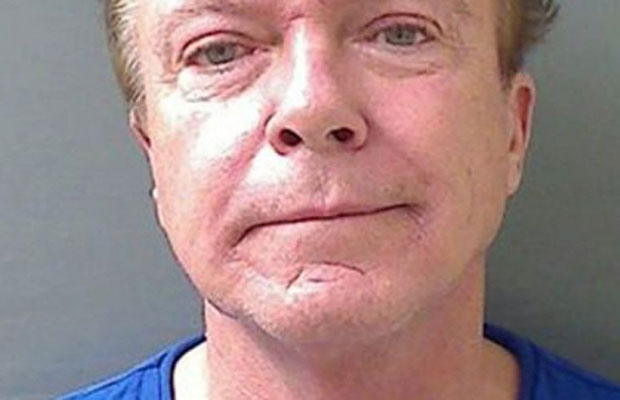 David Cassidy copped a plea in his felony drunk driving case in NY, and got the charge reduced to misdemeanor DWI.