Did Mariah Carey Take a Shot at Nick Cannon? - muzicbizz.com

Did Mariah Carey Take a Shot at Nick Cannon? 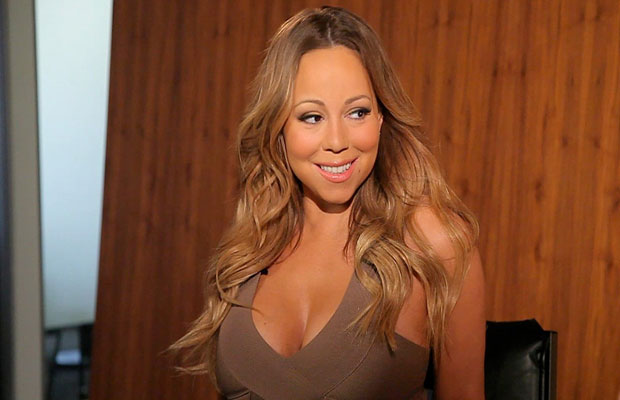 Mariah Carey may have just fired her first shot at Nick Cannon … singing, “I know you cheated, motherf***er.”