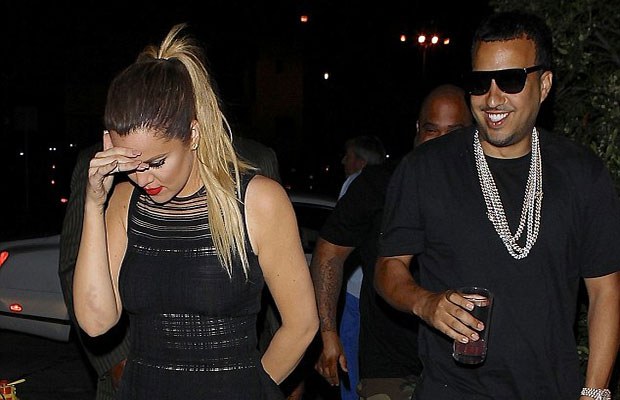 In a recent interview with Billboard, Bad Boy rapper French Montana opened up about his current relationship with Khloe Kardashian. Montana stated “I want to capitalize on it. I’ll get a fan base from everywhere. I just hope I’ll be able to connect with everything that’s going on.”

Khloe followed up over the weekend with a rather don’t care response on twitter saying “It’s amusing to me that Y’all think I don’t see it. I was the first one to see it. I just don’t care.”

Lets hope they both get what they want out of this special arrangement.