Future And Ciara Are Back In Business - muzicbizz.com

Home / Celebrity 411 / Future And Ciara Are Back In Business

Future And Ciara Are Back In Business 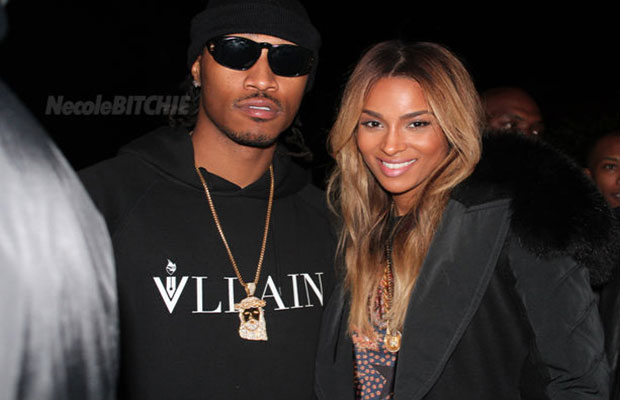